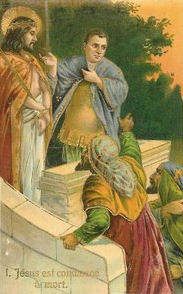 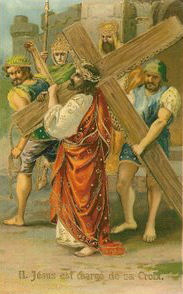 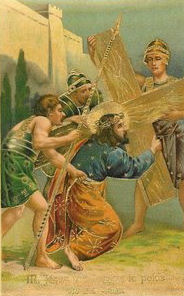 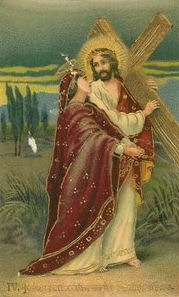 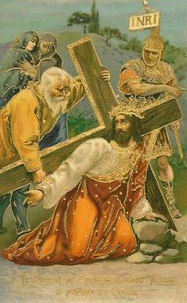 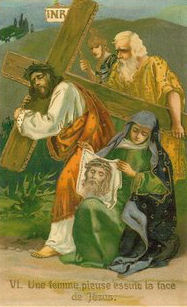 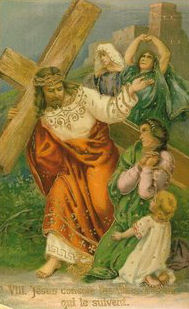 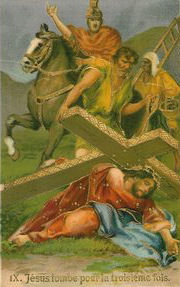 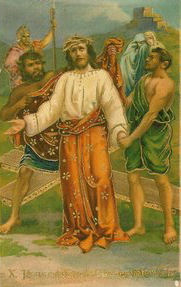 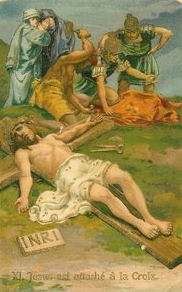 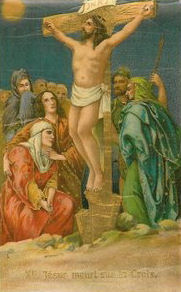 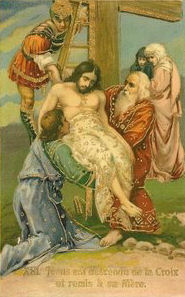 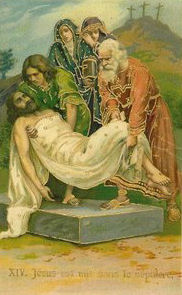 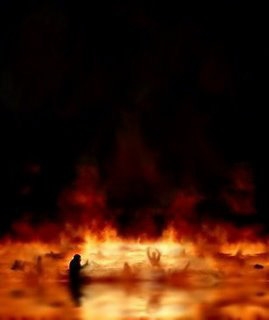 Yes there is a hell . How do we know The Bible Tells Us

41. The Son of man shall send his angels and they shall gather out of his kingdom all scandals, and them that work iniquity.
42. And shall cast them into the furnace of fire: there shall be weeping and gnashing of teeth.
43.Then shall the just shine as the sun, in the kingdom of their Father. He that hath ears to hear, let him hear.

But the fearful, and unbelieving, and the abominable, and murderers, and where whoremongers, and sorcerers, and idolaters, and liars, they shall have their portion in the pool burning with fire and brimstone, which is the second death.

The Lord shall be known when he executeth judgements: the sinner hath been caught in the works of his own hands.
18. The wicked shall be turned into HELL, all the nations that forgot God.
19. For the poor man shall not be forgotten to the end: the patience of the poor shall not be perish for ever.

Hell is a subject not supposed to be even mentioned nowadays. It is considered old fashioned, crude, brutal. Enlightened people shrink from attributing such a monstrous Doctrine to the good God. Refined people shudder at the thought of it.

Well, Jesus Christ was refined, enlightened, merciful, broadminded, and He taught us there is a hell Moreover He died on the cross to keep us out of it. Against the word and death of Jesus Christ, the Son of God, there is no argument. If there is no hell why

was Christ crucified? Why did Christ say "What doth ot profit a man to gain the hold world and lose his soul?" If there is no hell, what do these words mean: "Depart, ye cursed, into, everlasting fire?' Why did Christ say: "If thy eye scandalize thee, pluck it out, for it is better to go to with one eye into the kingdom of heaven than having both eyes to be cast into hell?"

If there is no hell. what is the meaning of the mission of Jesus Christ? If thee is no hell, what fools the early Christians were to submit to imprisonment, exile and death. It is estimated that there are nine millions of martyrs. Were they deluded? If so, it was for believing Jesus Christ; not their interpretation of His words, but the official declaration of His divinely constituted tribunal. Deny hell, deny Jesus Christ. You cannot accept one without the other. We believe in hell only because Jesus declares its existence.

Catholics do not relish hell any more than other people. They are not interested in up-holding such a dreadful doctrine. But they do believe that Jesus Christ if God, and if He tells them that there is a hell, they believe it. They do not like hell, but that does not make them deny it. They do not like pestilence or war or famine, yet they do not deny these things. Catholic are opposed to hell in one way --they do all in their power to keep out of it. And that is what God wants. He made hell terrible to keep us from offending Him.

Fear is the beginning of wisdom. If a child does not have reverence for his father, he cannot have love for him. And we, unless we reverence the authority of God, cannot have true love for Him. Hell helps us to realize the dreadfulness of despising the authority of God. Even as it is, with the fear of hell to deter us from sin, how many turn their backs on God and live to suit themselves. If with the fear of hell to keep us from evil the world is nevertheless so wicked, what would it be without this restraint.

But, regardless of what we may reason about it, the fundamental thing is this: Jesus Christ solemnly and repeatedly proclaimed that there is a hell, He was crucified to redeem us from hell, He established His Church to enable us to live in such a way as to avoid hell, and He warns us to lose all, even life itself, rather than incur the punishment of hell.

Moreover, God sends no one to hell. Whoever goes there goes in spite of God's best efforts to keep him out of it. God warns, chastises, threatens, He even makes hell terrible, to keep us out of it. If any man goes to hell, he goes because he has ignored God and His warnings. "What is there that I ought to do more to my vineyard that I have not done to it?"